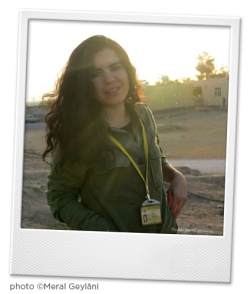 Zehra was born in 1989 in Diyarbakır/Turkey.

She graduated from Dicle University’s Fine Arts Program and became one of the founders of Turkey’s first women’s news agency, JINHA.

She worked for JINHA from 2010 until 2016, when JINHA was shut down by government decree under the state of emergency.

During those years, she received many awards, including the Metin Göktepe Journalism Award, one of the most prestigious in Turkey.

During the war in Iraq and Syria, she reported from both countries and was one of the first journalists to talk to Ezidi women freed from the slavery of ISIS in Northern Iraq.

After the clashes began between the Turkish army and the PKK, she reported from towns under curfew such as Cizre and Nusaybin. 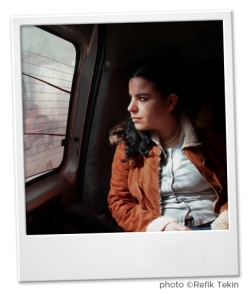 She was detained in July 2016 in Mardin, one day after she left Nusaybin. She was placed in pre-trial detention for 5 months and released under judicial control at her first court hearing in December 2016.

At the end of the trial in March 2017 she was sentenced to 2 years 9 months and 22 days for “terrorist propaganda” because of her news coverage and the painting you  see on the Homepage.

The higher court confirmed the sentence in July 2017 and she was sent to prison.

October 23, 2018 : A forced removal measure has just been taken by the Turkish State against Zehra Doğan. She has been sent to the sinister prison in Tarsus. She was released on February 24, 2019. 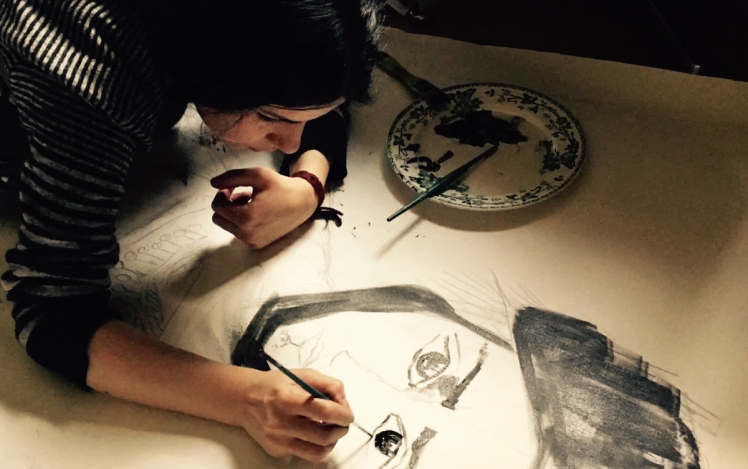